How Many Bitcoins Are Left to Mine 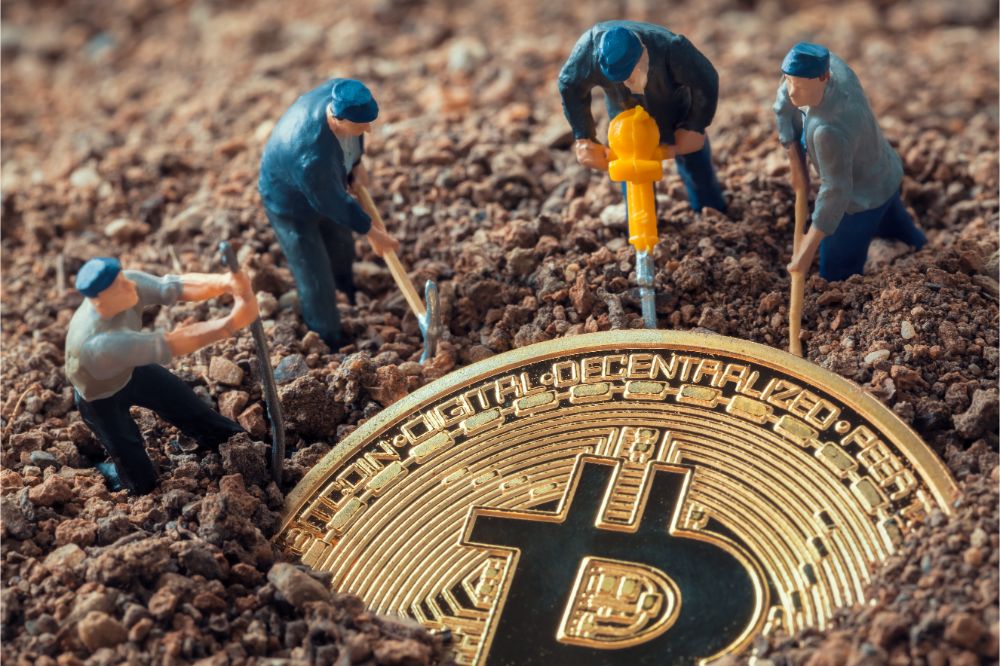 Bitcoin is by far the most well-known kind of cryptocurrency in the world, and many individuals have already invested in it. Having said that, despite its popularity, there are various myths and misunderstandings surrounding the internet's favorite cryptocurrency, making it difficult for the general public – particularly potential investors who have never dealt with cryptocurrencies before – to properly appreciate. Let's look at what all of this entails.

How Many Bitcoins Are Left to Mine

Bitcoin's biggest distinguishing attribute, perhaps, is its limited quantity, which keeps it in high demand (at certain intervals). Satoshi Nakamoto (the secret pseudonym used by its developers) purposefully developed Bitcoin in this manner in order to mimic the limited amount of real-world gold.

There are a total of 21 million Bitcoins that may be mined and released. New Bitcoins are added to the supply every 10 minutes or so – or around the time it takes to construct another Bitcoin block. The total quantity of Bitcoins each block gets slashed in half every 210,000 blocks. This halving operation is intended to guarantee that supply is constantly constrained and demand is always strong.

Although the 21 million barrier has not yet been achieved – (18.9 million Bitcoins have already been distributed as of January 2022, with another 2.1 million remaining to be produced) – it is intriguing to speculate on what may happen once it is. In this piece, we will look carefully at the possible ramifications of ultimately surpassing that Bitcoin limit.

Will We Ever Reach the Bitcoin Supply Limit?

At the moment, the total number of Bitcoins issued is not likely to hit 21 million very soon. This is due to the usage of bit-shift operators on the Bitcoin network, which round decimals down to the nearest (and smallest) integer.

The Bitcoin ecosystem depends on this rounding down. It usually happens when the block reward for creating a new Bitcoin block is half and the reward for the following blocks is set. This prize is represented in “satoshis,” the Bitcoin ecosystem's smallest unit of measurement. A satoshi is equivalent to 0.00000001 Bitcoins and cannot be divided.

As a result, when compelled to divide a satoshi in half to compute the new reward, the Bitcoin network is configured to round down to the next whole integer (via the use of the aforementioned bit-shift operators).

This technique of continually rounding down payouts is why the Bitcoin supply limit is unlikely to be surpassed. In reality, the overall amount of Bitcoins released is expected to be somewhat less than 21 million.

Furthermore, every four years, the total quantity of new Bitcoins released every block is slashed in half. The last Bitcoin is not anticipated to be created until at least 2140, which is more than a century away. To put this in context, when Bitcoin was originally introduced, the total number of new Bitcoins created every block was 50; by May 2020, that figure had reduced to 6.25.

Despite this, even if 21 million Bitcoins are produced, the real amount of Bitcoins in circulation is likely to be far smaller. This is true mostly because Bitcoin users may swiftly lose access to their Bitcoins, whether by misplacing their Bitcoin wallet keys or dying away before revealing their wallet data. According to research done in June 2020 by the forensics company Chainalysis, up to 20% of Bitcoins previously distributed have been irreversibly destroyed.

What Happens Once All 21 Million Bitcoins Have Been Mined?

Despite the fact that it is more than a century away, surpassing the Bitcoin supply limit might have negative consequences that should be addressed sooner rather than later (this applies doubly to Bitcoin investors, like some of the guys here at Capitalist Exploits). The internet will stop issuing Bitcoins once the limit is met, but they will still be pooled and processed into blocks. Bitcoin miners will be paid far less, although they may still benefit from processing and transaction fees.

However, Bitcoin miners may be harmed in other ways as well. Their final destiny will be determined by the evolution of Bitcoin as a cryptocurrency over the next hundred years. For example, if Bitcoin's blockchain processes a large number of transactions in 2140, Bitcoin miners may still be able to make a significant profit.

However, if Bitcoin is largely utilized as a store of wealth rather than for everyday purchases, the amount of money that Bitcoin miners may make will be considerably reduced. Despite the absence of block incentives, they may still be able to generate a profit. One such way is to charge higher transaction fees for bigger batches of smaller-value transactions. Superior “Layer 2” blockchains, such as the Lightning Network, may collaborate with the Bitcoin blockchain to make everyday transactions easier.

The post How Many Bitcoins Are Left to Mine appeared first on https://gqcentral.co.uk