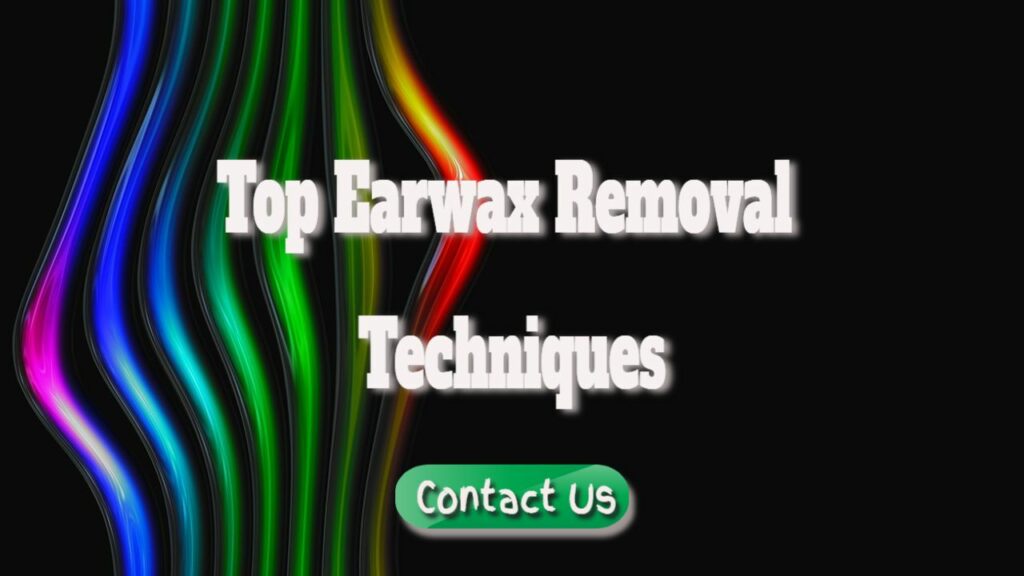 The medical term for earwax is cerumen. Earwax is made up of fatty secretions released by the external ear canal's sebaceous and sweat glands. Earwax is disliked by many people.

It's an unsightly and sticky bodily fluid. The right amount of earwax, on the other hand, is helpful to the ears and hearing.

Most of the time, it's best to ignore it.

Earwax cleans the ears by migrating from the inner ear to the exterior canal, safely removing debris, dead skin, and loose hair. It is also a natural antibacterial and antifungal agent, which maintains your ears clean and clear for hearing.

While having too much earwax may appear to be a problem, your ears would feel funny if you didn't have enough earwax, and you would be more prone to get ear infections.

While earwax is vital for your ears and hearing's health, too much earwax can be equally as detrimental. When your ear canal becomes clogged with much earwax, earaches and infections follow.

Although it may be tempting to remove the obstruction oneself, the American Academy of Otolaryngology recommends against it.

Due to the sensitive and complicated design of the inner ear, it is all too easy to permanently impair your hearing. However, there are various do-it-yourself procedures for eliminating earwax from the outer ear.

Cotton Swabs Should Be Avoided

Cotton swabs, contrary to popular belief, are only used to clean the outside portion of the inner ear. By forcing earwax deeper into the canal rather than removing it, inserting cotton swabs into the inner ear canal may cause more harm than benefit.

Instead of preventing cerumen formation, this can cause it. As a general rule, avoid placing anything into the ear canal unless you are a professional.

Olive oil is a well-known home remedy for naturally eliminating earwax. For this method, first, warm the oil in your palms. Place 3–4 drops in each ear canal while tilting your head to allow the oil to flow in.

The oil's goal is to soften the earwax so that it can exit the ear canal on its own. If you've previously experienced earwax clogs, this treatment can be used as a prophylactic precaution, replacing weekly cotton swabs. It's a great time and place to do it in the shower.

Massage the Ears and the Outer Rim

This is sometimes all that is required to eliminate an earwax obstruction. Circularly massage the ear to loosen the obstruction. After you've touched your ear a little, pull your earlobe back. When combined with oil, this is extremely effective.

Make use of a warm washcloth.

If the obstruction is warmed with a warm towel, this approach is frequently sufficient. Warm the washcloth in the shower or with an iron. While lying on your side, place the warm washcloth over your ear.

After some time has elapsed, rinse your ear in the shower with water. The steam from the shower will also help to clear a clog.

You can buy earwax removal products, but you can also make your own at home by combining a tablespoon of sea salt and half a cup of warm water.

Using a warm cloth, slowly trickle the solution into your ear. This is another preventative measure, not a treatment for an acute obstruction.

Any natural cure should be used with extreme caution. Applying a heated material to your ear canal will cause damage. Do not attempt to clean or mend your ear at home if you are in extreme pain. Your ears are too delicate for self-treatment.

When doctors claim that our bodies' systems are interconnected, they are not exaggerating.

Our ears are a complex system that is linked to many different body locations and functions. Remember when you were a kid and you used to get dizzy as you spun around in circles? The dizziness was caused by the inner ear system.

The ears are not only connected to the throat, nose, and eyes, but they also play an important role in the complex system that keeps us from falling over, which is commonly referred to as balance.

Along with visual input from the eyes, the intricate system of our inner ears, muscles, and joints sends information to the brain that reports head position and ensures we walk upright throughout the day.

When something goes wrong with the inner ear's intricate, delicate system, maintaining homeostasis becomes a major concern. That is why it is critical to maintain and protect our hearing.

Our ears are essential to our liberty. as we navigate a turbulent environment on a daily basis

The nerve system's role in the function of the ears

Many people get up and go about their everyday lives, paying no heed. However, in order to do so, your brain needs input from the multiple intricate systems of your body that work together to keep you balanced.

You may be surprised by how the body maintains equilibrium and what happens when these systems fail. 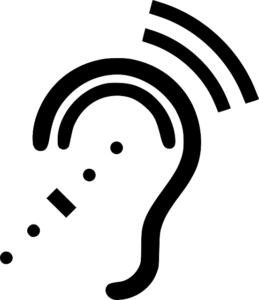 How Do We Maintain Equilibrium?

In the absence of a balance disorder, how can a person maintain equilibrium? The interaction of the sensory organs and the brain is essential for this process.

To maintain equilibrium, three basic systems must relay sensory information to the brain.

The skin, joints, and muscles are all affected.

The ears are the

Begin with the skin, joints, and muscles. These organs are related to all parts of the body. The nerves are used to collect basic information regarding numerous elements such as temperature, heat, humidity, and altitude fluctuations.

The brain gathers information about the world from the body and then sends signals back to the body, instructing it on how to move and respond.

The eyes are an important part of the balance puzzle. Our eyes take in the interaction of the many components of the body and the earth's gravitational pull as we scan the horizon.

The vestibular system, which alerts the brain to pressure and position changes, is also contained in the ears. This inner ear network of fluid chambers and tiny hair-like cells aids hearing by being located near the cochlea.

The vestibular system, which consists of many components in the inner ear, sends messages to the brain and aids with alignment and balance. The inner ear's urethicle and saccule detect angular motions of the head (side to side and up and down) as well as gravity. The rotation of the head is tracked by specific structures that form fluid-filled loops.

Loss of Balance and Hearing

Hearing loss can affect balance since the ear is important for balance, and people with hearing loss are usually less stable on their feet.

The ear is a complex organ, and hearing loss can weaken the vestibular system, impacting balance and coordination. The majority of balance problems are caused by inner ear problems.

For example, if calcium crystals form in the wrong place in the inner ear, the vestibular system may send a signal to the brain that the head is moving. At the same time, it is stationary, which causes dizziness.

Living with chronic hearing loss limits mobility, therefore people with hearing loss tend to stay at home and explore only a few parts of the house or neighborhood. This limits movement even further and might result in social isolation, anxiety, and even despair.

Hearing loss also increases the likelihood of tripping, slipping, and falling. Individuals with hearing loss require more frequent treatment than those who do not, resulting in more medical visits per year and higher healthcare expenses.

Brought To You By – Microsuction Bury st Edmunds